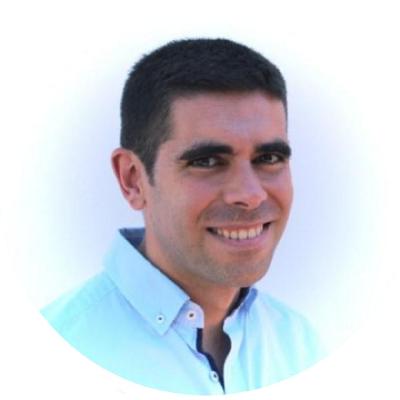 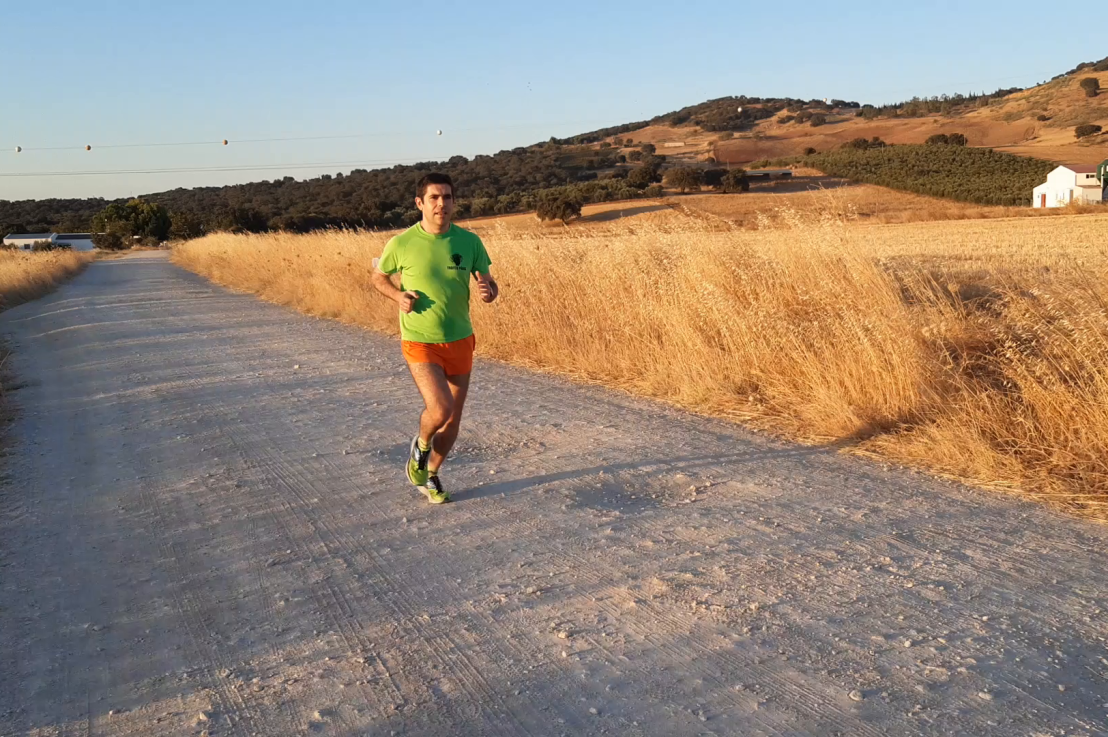 Before being hospitalized, I used to do running workouts three or four times a week, depending on several factors. Also, I liked taking part in running races every two or three weeks. I also ran some marathons and half-marathons (although I preferred shorter races because I liked running faster more than running longer). Normally, I used to plan my own workouts, although in some of the last few years I preferred to delegate in either AI or human coaches.

For example, the day before the NMR where the tumor appeared, my wife was on-duty in the hospital, and I had a lot of time alone (it was Sunday), so I did a 17km workout through Ronda roads (17km was a considerable distance comparing it with the rest of my workouts). I did it pretty fast (4:40 min/km), taking into account that Ronda is not precisely a flat city, so running through Ronda isn’t normally easy.

As I said in the previous post, I have two derivation valves which remove the liquid excess from my head and derive it to my peritoneum, which is in the abdomen, to be expulsed with the urine. The consequence is that an increase of the pressure in my abdomen may imply also more pressure in my brain.

Hence, I have to be cautious when planning my workouts, so I decided to talk with my friend Raúl, physical trainer and also a runner, and ask him to plan my workouts taking into account my new physical limitations. I prefer human monitorization of training plans over AI in these kind of cases, because although AI works well for the general case, it doesn’t take into account these kind of more specific issues.